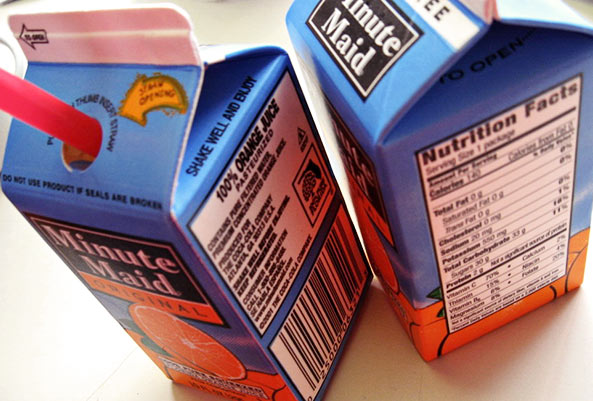 in Inspiration, Trends
by Liz Schwartz
0

For years food companies have been complying with the mandated NLEA information under the assumption that they help consumers make better food choices. Based on FDA labeling laws, industry initiatives and the Affordable Care Act we’ve seen calorie counts added to the sides of food packages, the front of packages, restaurant menus and even the drive up window. But is it working? Most studies say no.

Well now researchers at Johns Hopkins may have finally found a way to change behavior and food habits… by providing context to our food choices instead of just numbers. In a new study published in the American Journal of Public Health, researchers made calorie concepts more blunt, specifically showing how much exercise it would take to work off the calories in popular soft drinks, juices and sports drinks in six random Baltimore corner markets. They tracked purchases before and after the signage was added and found noticeable changes in consumer behavior.

Not only did they see a 14% decline in sugary sodas purchased by the tracked teenagers, but they purchased smaller quantities and more water. And the effects lasted six weeks after the signage was removed!

So what does this mean? Well for one, if the food industry is serious about helping consumers make better choices they need to put calories into context. By showing that it would take 50 minutes of running or 5 miles of walking to burn off the 250 calories in a 16-ounce soda, minds and behavior really were altered for the better. Providing context for consumer decisions *can* be a way to alter behavior and at the core of this is understanding your consumer. It isn’t always easy to create shifts in behavior, most marketers would tell you that’s the hardest ask from a client… but if you understand how your consumer thinks and provide context for a change, it can be done.

Liz is the Creative Director at Pivot. Her 20+ years of design experience covers the gamut of consumer packaged goods branding, development, packaging and activation. 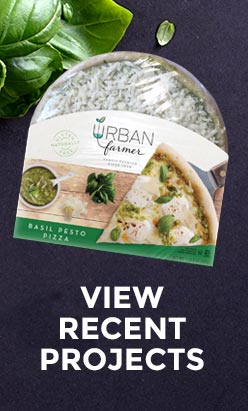